Tilda Swinton is quite the androgynous chameleon, which makes her the perfect choice to grace the cover of Candy, the first transgender publication. In this, its fourth issue, Candy presents “The Extra Extravagance Issue,” with Tilda leading the way in an editorial photographed by Xevi Muntane and styled and directed by Jerry Stafford. Other things to look out for in this issue: a male pregnancy editorial photographed by Steven Klein, and drag superstars captured by David Armstrong.

The “Baby Boom” fetishized male pregnancy editorial may be too boundary pushing for most, but on the flip side, Tilda Swinton’s transformative nature may win you over. “Tilda is Drag-licious!!! I love it!” YourMonster posted. I don’t know what Drag-licious means, but it kind of seems like an appropriate adjective here.

Psylocke wasn’t completely won over though. She wrote, “Considering this is a transgender magazine and the theme of the issue is 'Extravagance' this is really well done and the theme is certainly executed perfectly. Going solely by my own personal taste I still don't like it because I don't like all the gold and the voluminous red hair on Tilda.”

I don’t usually think of Tilda as a glamourpuss, but I think she’s really selling it. Here’s a preview of the editorial so you can judge for yourself: 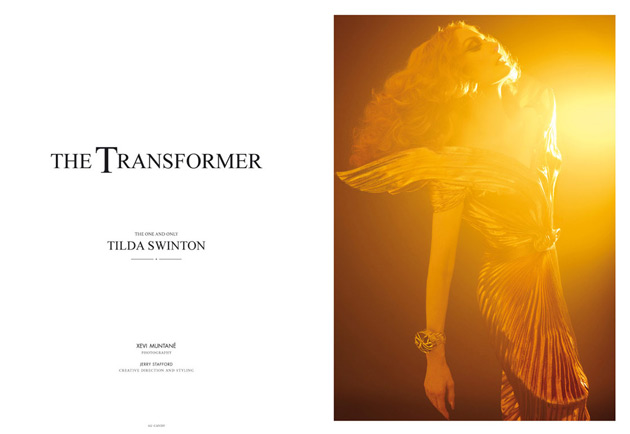 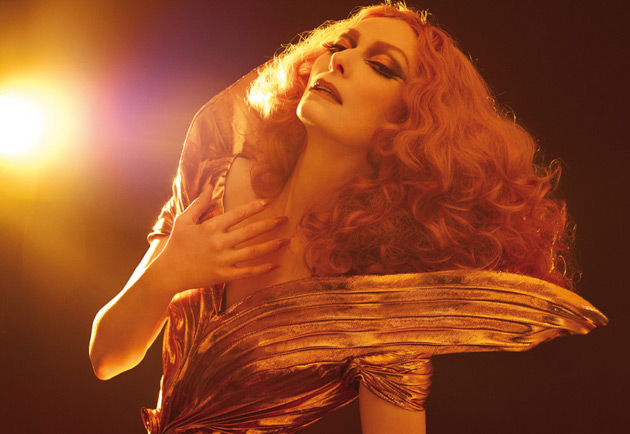 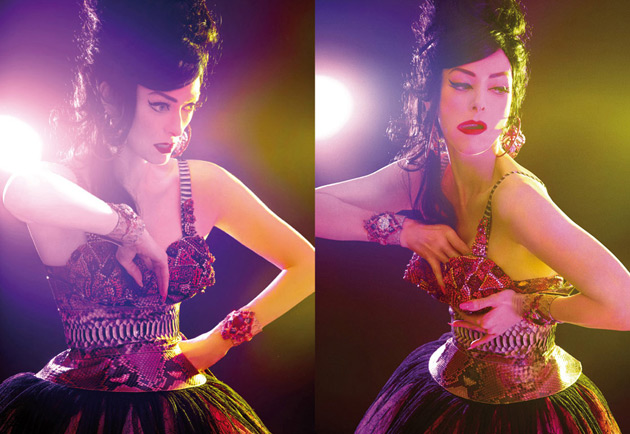 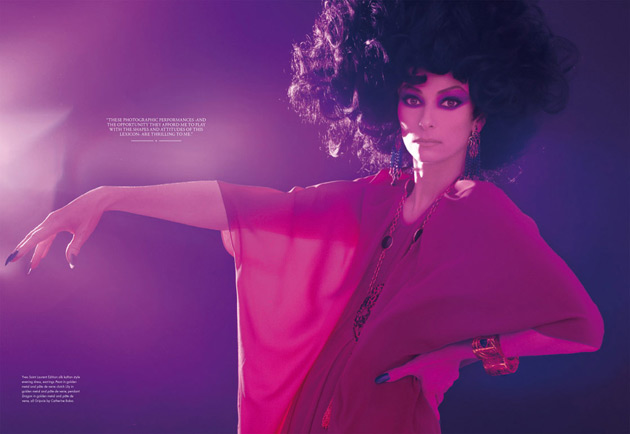