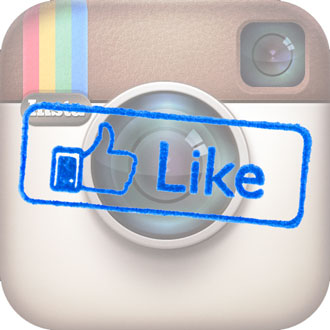 One billion dollars is an unfathomable amount of money — if you had that much, you could by several hundred black Chanel jackets — but it's the sum Facebook shelled out to purchase the popular social photo service, Instagram. Some observers think the new acquisition is Facebook's way of positioning itself to better compete with image sharing network and emerging fashion hub, Pinterest.

Facebook has a long and possibly nefarious history of buying smaller digital companies and swallowing them whole, to preserve its stronghold over the social networking market. FriendFeed, Hot Potato, and Gowalla all suffered that fate.

It's hard to imagine anyone paying $1 billion just to rub something out of existence.

Collage compiled with images from MySocialStamps and Wikimedia