Charlotte Free Might Have Shaved Her Armpits for Forever 21

I will never be able to dissociate Charlotte Free from the infamous photo she took for Terry Richardson, which showed her licking her unshaven armpit and smiling lasciviously into the camera. A small portion of my brain is just scar tissue imprinted with the image, and Terry and Charlotte are welcome to take that as some kind of compliment.

In some comments to The Guardian, Free said the picture was a feminist statement, and mentioned that she only shaves her body hair "once in a blue moon for a really big job." I have no moral or aesthetic opinion about the model's underarm hair, but I am particularly interested in its comings and goings, for two reasons: 1) As I already mentioned, the picture of her unshaven armpit has been burned into my brain. I can't get rid of it, I'm holding a serious grudge. 2) After I pointed out a kind of rift I saw between Free's feminist theory and practice — self-identifying as a feminist while working with and praising Terry Richardson (who's long been accused of exerting his influence to pressure professionally insecure young models to pose nude and provide him with sexual favors) — Free's supporters rushed to her defense, charging me with (among other things) slut shaming. The model herself joined the comment thread to thank her champions and roll her eyes in my direction.

Was I slut shaming? I don't know. I hope not, but everyone makes mistakes. Either way, I stand by my earlier position: Terry Richardson is a despicable cretin, worse for women than any bikini line trimmer or body hair grooming standard around. Sorry, Terry appreciators: I think you're on the wrong side of history.

Anyway, so this a very long-winded way of explaining why I'm so preoccupied with Charlotte Free's armpit hair. It's carrying the emotional burden of all my feelings about Terry, Free's infuriating and inconsistent feminist principles, and my possible slut-shamey missteps. And so, when I glanced through the model's just-released Forever 21 lookbook, I was so busy trying to figure out whether this was a big enough job for her to lather up with some shaving cream, I almost forgot to look at the clothes.

Spoiler alert: the clothes look like all other Forever 21 clothes, but Charlotte Free's armpit looks shaven. 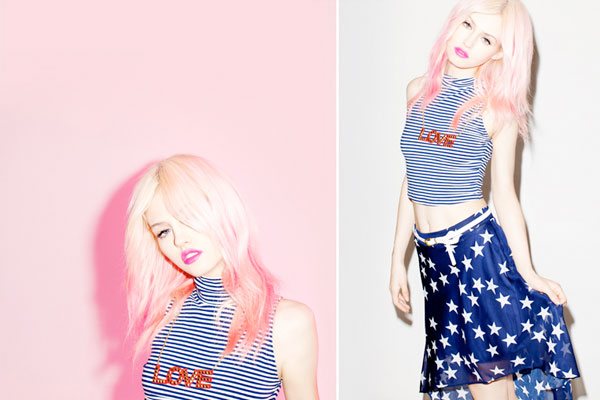 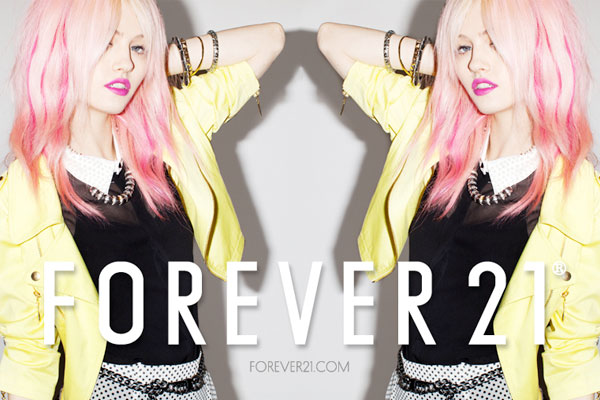 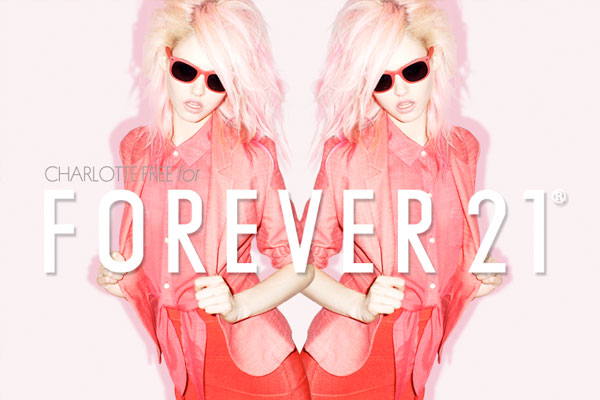 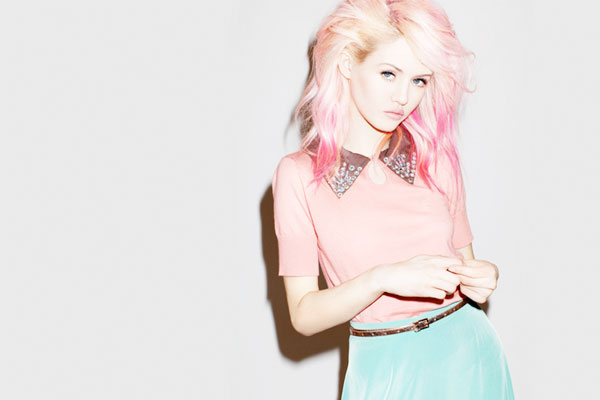 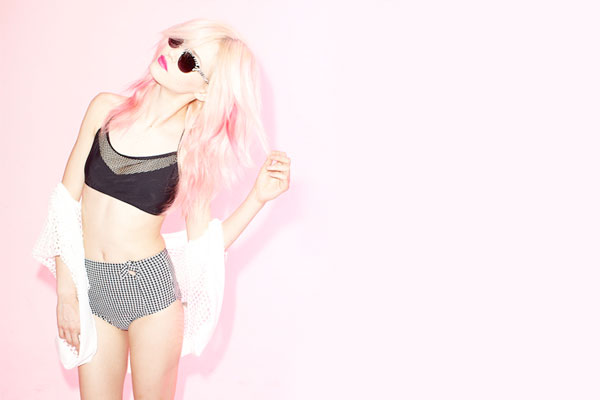 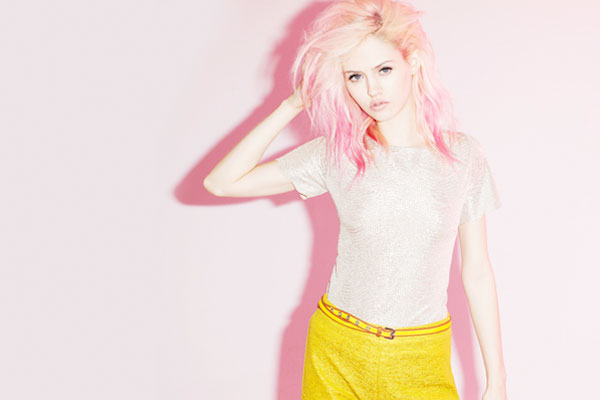 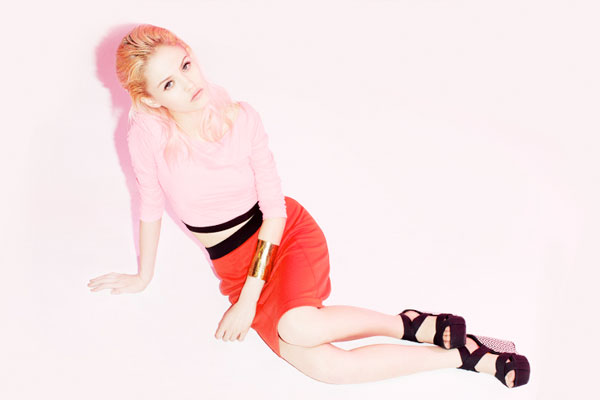 Images by Forever 21 via Refinery29